What It Could Mean If Your Shower Pressure Is Low 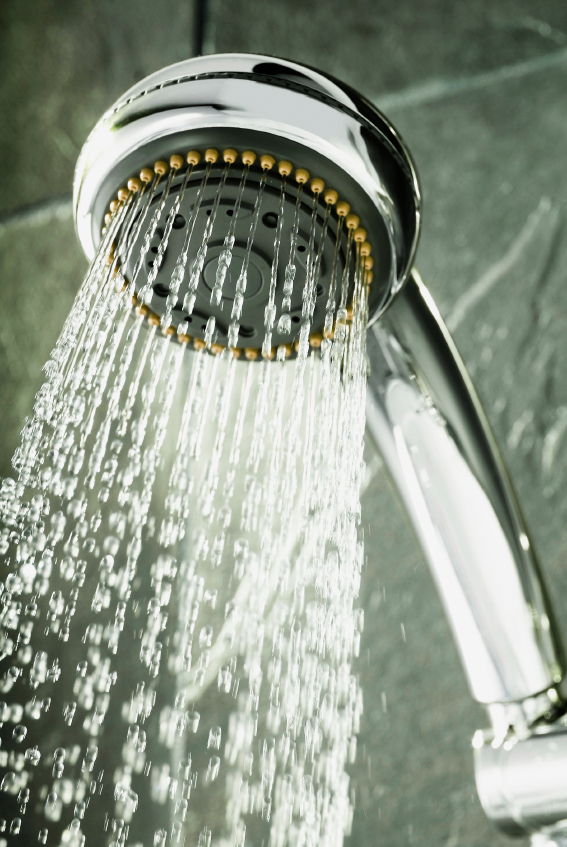 You know the feeling - you turn on your shower and there's barely any water flow. What does it mean? Will it require time-consuming repairs? Here are some possible issues if you're experiencing low shower pressure.

Is there a flow restrictor?

A flow restrictor controls how much water the shower can put through in a set amount of time, typically to conserve water. Though it lowers the amount of water that passes through your shower, the rest of the shower head is designed to make up the difference to provide good water pressure through smaller outlet holes, outlet shape and similar features. It's not usually the flow restrictor at fault, but one of the two following issues instead.

Are there hard water problems?

Hard water can leave lime build-up in your shower head. The easiest way to check if this is the problem is if your shower head has a white film on it or the shower spray pattern isn't uniform. If you have odd angles in your water output, removing the shower head and soaking it for half an hour to a couple hours should dissolve the lime. Then reinstall and check if the flow is improved.

Is there sediment in the shower head?

Another possible problem is sediment in your water lines. Whether it's sand drawn in with the water lines, bits of solder or plastic debris from plumbing work, sediment can restrict the flow of water through your shower head. Remove the shower head and use a toothbrush to brush away any built-up sediment. At times, soaking your shower head in vinegar or other solutions can also do the trick. There are sediment filters that can help reduce this problem in the future. However, if this seems like too much to handle or out of your scope of work, don't hesitate to call in a professional.

Is there a blockage in the pipe or is the pipe too small to deliver enough water?

If it's a new shower, does it have at least 1/2″ pipe supplying it? Another possibility is a blockage in the pipe caused by corrosion in iron pipes or plumbing material from a badly-joined section of pipe.

If you're tired of having insufficient pressure in your shower, it's time to take action. Though the above suggestions can be part of the problem, we know sometimes it takes a professional touch to get your home's shower pressure back to normal. Stahl Plumbing, Heating & Air Conditioning has been serving the greater Pittsburgh area for over 63 years. Contact us today to get the pressure back on.

What Is The Process of a Water Line Replacement?